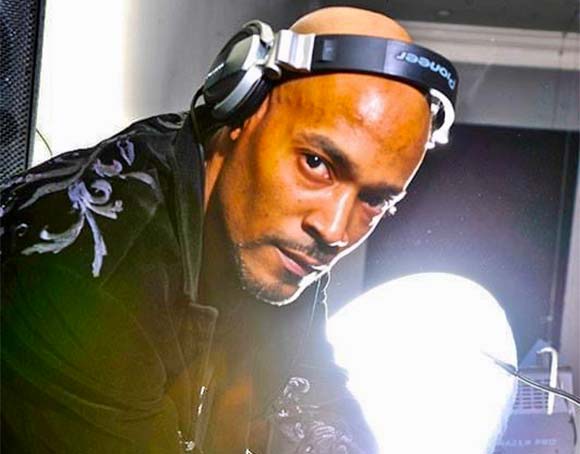 When it comes to the hottest DJs from New Jersey, DJ Ran is at the top of the list. With over 20 years of hard work, consistency, and dedication; this young man has groomed himself to be one of the most requested and respected DJs in his area.  His diversity allows him to DJ to a large variety of events and functions besides just nightclubs. He has been the nexus of music, fashion, and nightlife for over half of his living years for all types of events all around the world.

He’s a perfectionist at his craft and he strives to make every event and/or every gig he has to be a memorable experience for his clients, which vary in all ages and ethnicities. 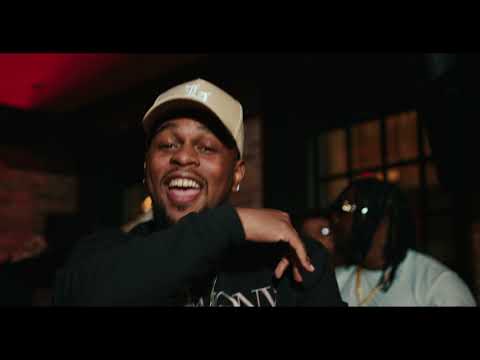