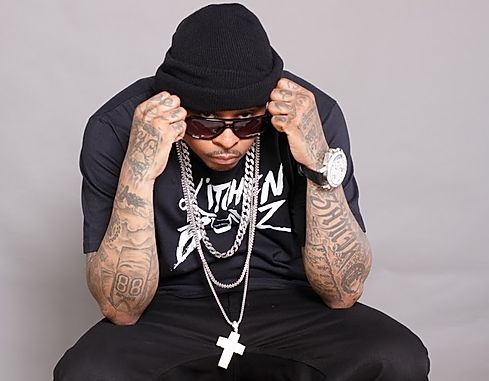 When growing up fast is the only option, Tattedupbroc takes a negative and turns it into a positive. Tattedupbroc also known by his nickname "Broccoli" definitely has the respect, love and support of his home town Rahway, NJ. The solo rap artist was born and raised in one of the most dangerous housing projects in New Jersey, amidst harsh conditions. He faced the childhood trauma of losing close friends and seeing family members getting engulfed by drugs and crime.

Tattedup broc began to write raps as a teenager, but never put the lyrics to a beat to make an actual song in the early stages. Looking back at his lifestyle, unlike a few rappers in the music industry who rap about the streets, Tattedupbroc has real project housing stories to tell. By delivering several doses of reality, he is now considered to be one of the most talented rap artists in the game.

As a solo artist, he recorded and released his first single "Trap House Tatt"in 2016. He came on the scene with a rugged cadence and cold lyrics, turning himself into a local hero. Excited from the response that the streets were giving him he decided to keep going. In 2017, he linked up with his friend Money Zoe AKA Afficial to create the rap duo "Kitchen Boyz". The two friends agreed to remain solo but come together at times to record projects as a group. Towards the end of 2017, Tattedupbroc locked himself in the studio and recorded his first Mixtape "Crackheads made me rich Volume 1". The Mixtape was hosted by Jersey's own DJ Jay Era becoming an instant hit blasting from every street corner and booming out of every car.

In January 2019, he released his new single 'Better than a Wraith". With this song and video he wanted to bring a new look to his visuals so he decided to collaborate with Director Dolo Filmz. The song caught the attention of NY's Hot 97.1 DJ Wallah, who quickly began to play the song in all the clubs he would spin at throughout NY & NJ. Tattedupbroc is putting his final touches on his forthcoming EP "Where There's Smoke, There's Fire," scheduled to be released in August 2020 exclusively with Lo-Key Music Group. 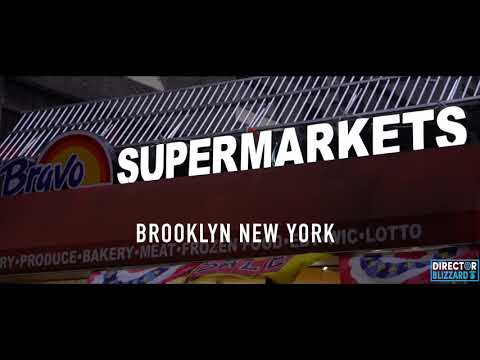 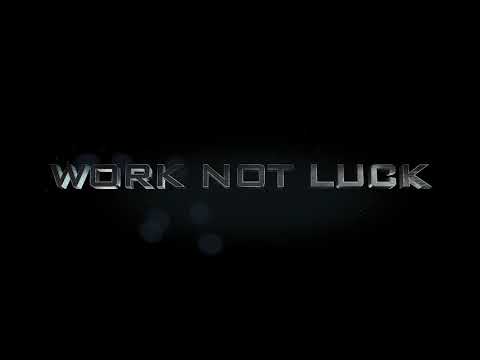 God Got My Number - Tattedupbroc 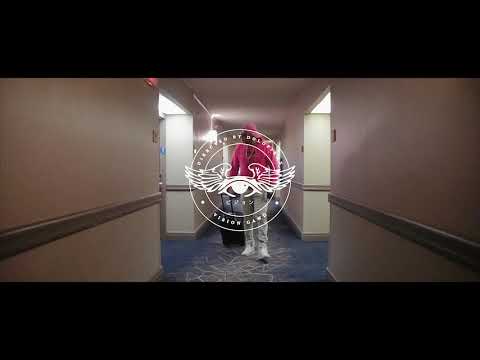 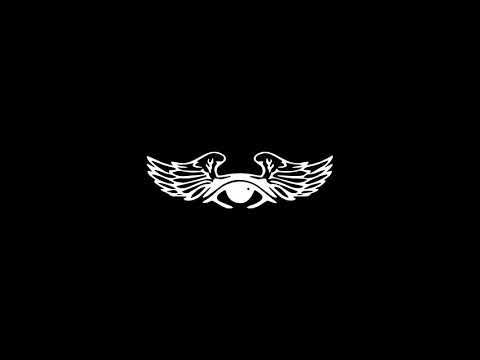